See upcoming and past gigs . . .
Qujaku

Last night's show with Excellent Skeleton and Guide Dog was one of the best we've played for a while. Even if we did play songs about Theresa May. But now. Tell your friends. Tell your family. TELL YOUR DOG. We're coming to Worcester this evening to play with Qujaku and Insomnichord at Firefly Worcester and it gon be gud.

This is TOMORROW! It will be rather spooky. Nourish yourself beforehand with some ghoulash and spare ribs, drink some spirits and remember to bring somebody along with you or we'll have a bone to pick with you. Ya numbskull. 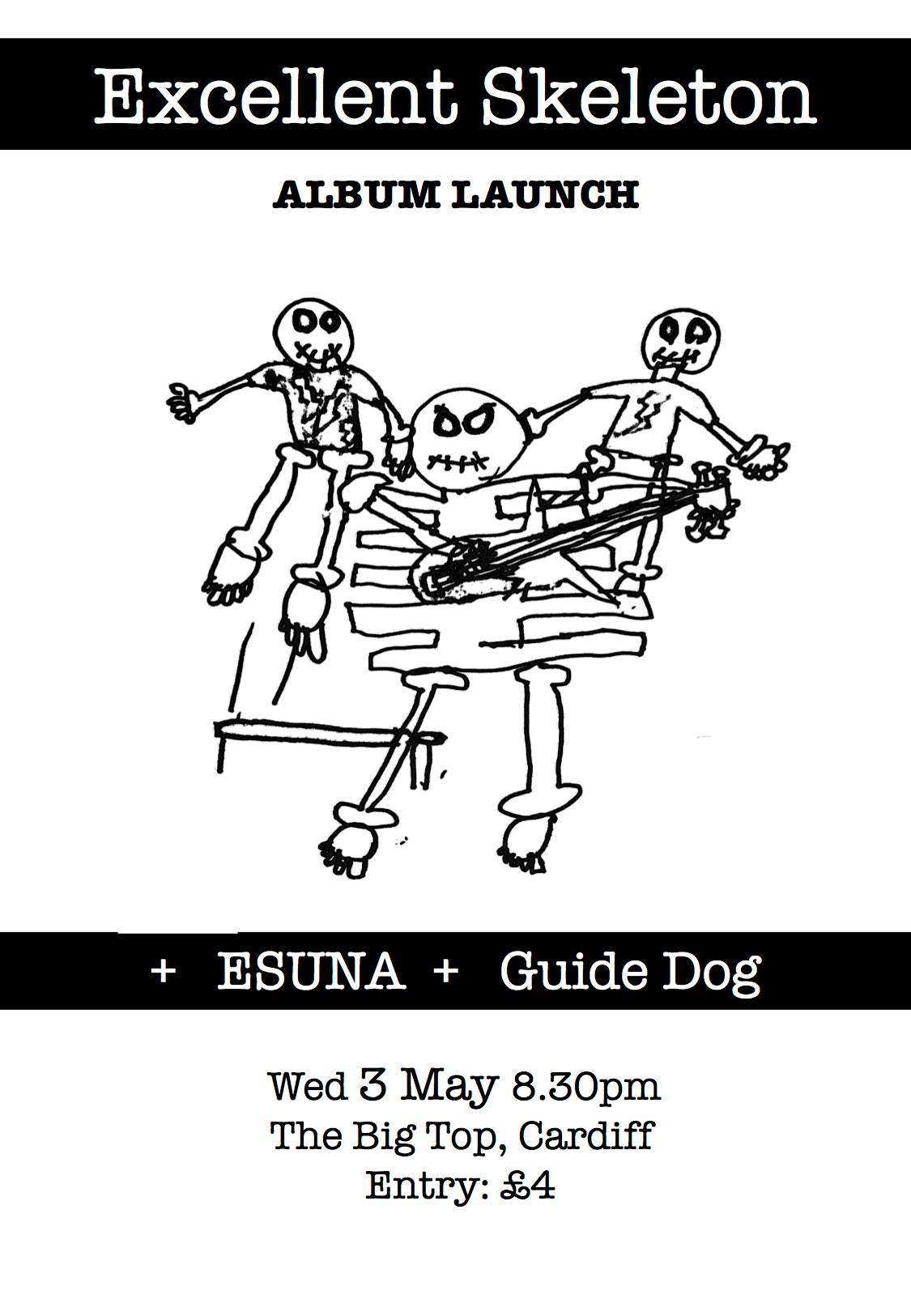 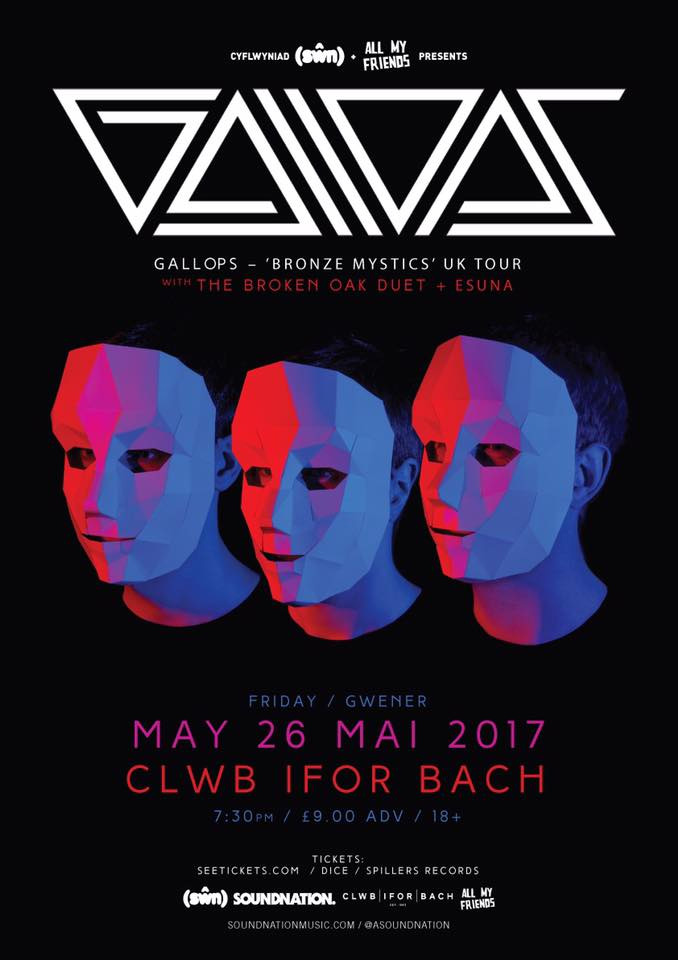 Epilogue to Departure is 1 YEAR OLD today. Thanks to everyone who has bought or downloaded it. If you haven't, it's up online at the affordable price of pay-what-you-want. 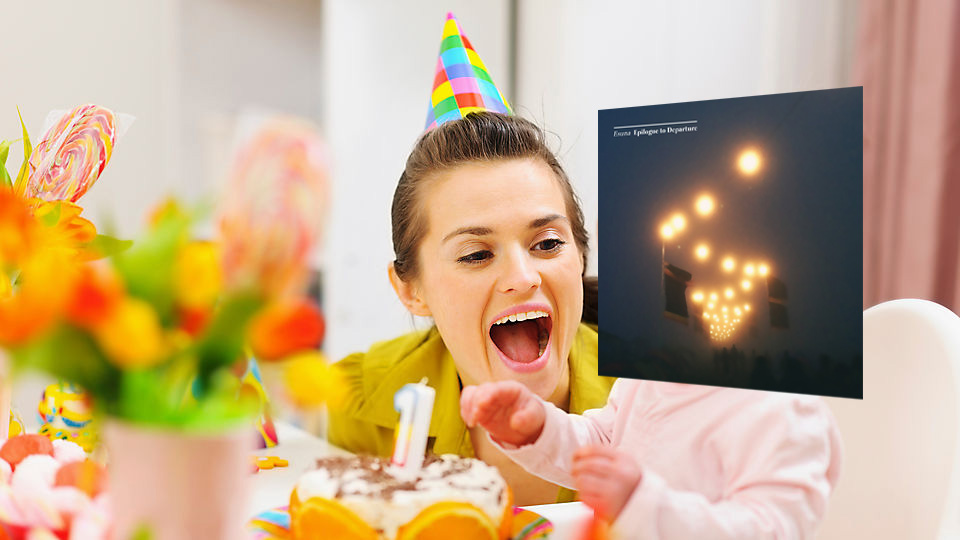 They grow up so fast

We are expecting in the near future. It definitely won't be twins.

We hope you all have a HOLLY JOLLY PRESENTMAS!

Before you head to bed on December 24th, make sure to leave Santa a dank meme or two for him on his busy night. He will surely need it. We will return in the newest of years, ready to bring you new sounds. 2017 sounds. 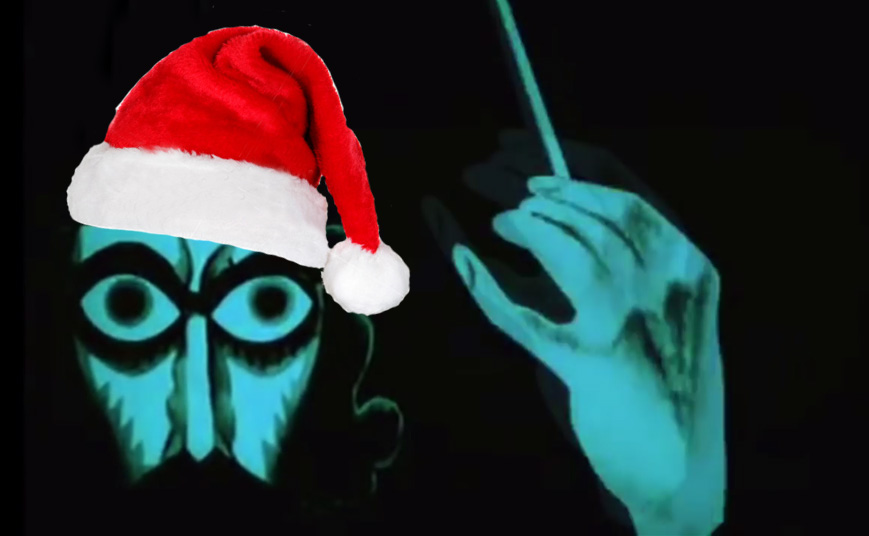 Wow, I have not written anything on here in a while. Things are really good right now. A few breaks here and there are good for everyone.

Not long after the release of our second EP, I started working on a video for our song Paramount, but it never got finished. I finally picked up the slack the other night and finished it in the early hours of the morning. It features the incredible works of experimental film maker Walter Ruttmann. Watch it below.

On Tuesday we played our (arguably) biggest gig yet in Clwb Ifor Bach with Three Trapped Tigers and The Physics House Band. It was a great night and we'd like to thank everyone who came out to see us. 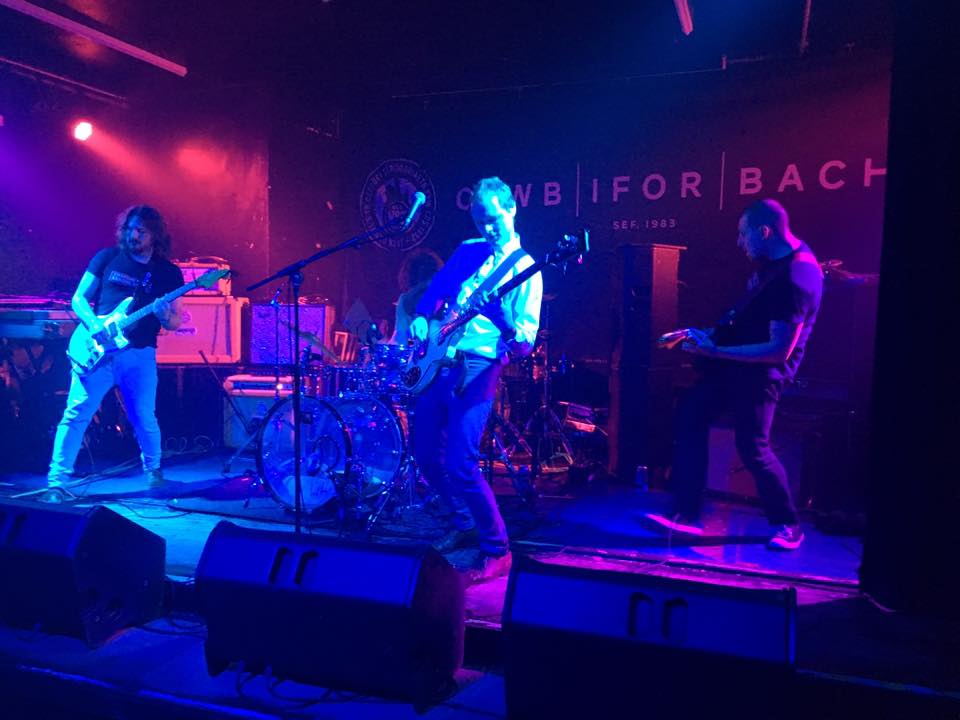 I'm not sure if we've mentioned it, but we're still writing and we plan on releasing something big late next year! We'll keep you posted.

Epilogue to Departure is out NOW! Hop on over to Bandcamp to download it for free. Thank you for everyone involved in the process of creating this. 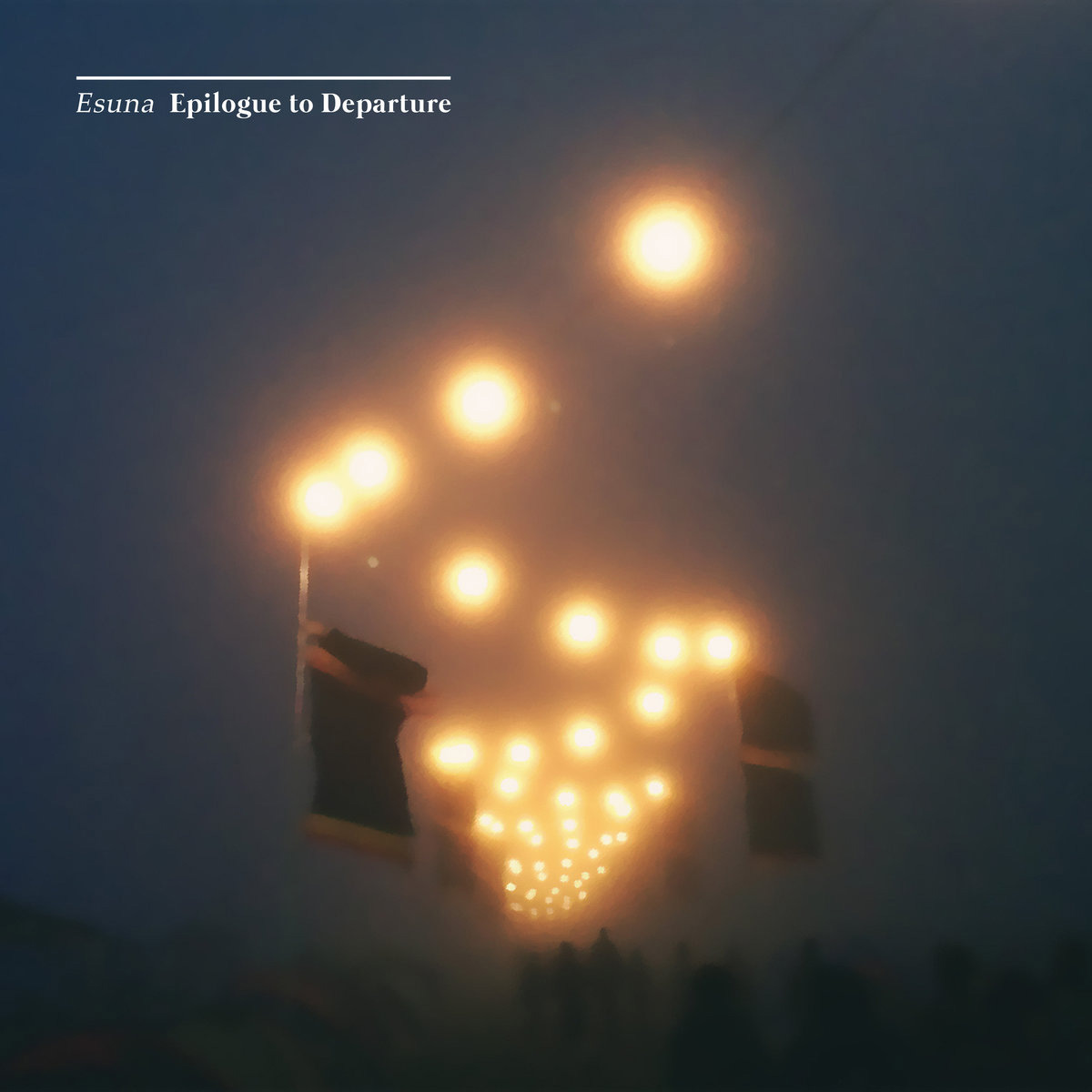 We couldn't have done it without you. We should have some physical copies for the release show tonight in Gwdihw Cafe Bar with The Broken Oak Duet, Iyabe and Hoggs Bison. See you there! 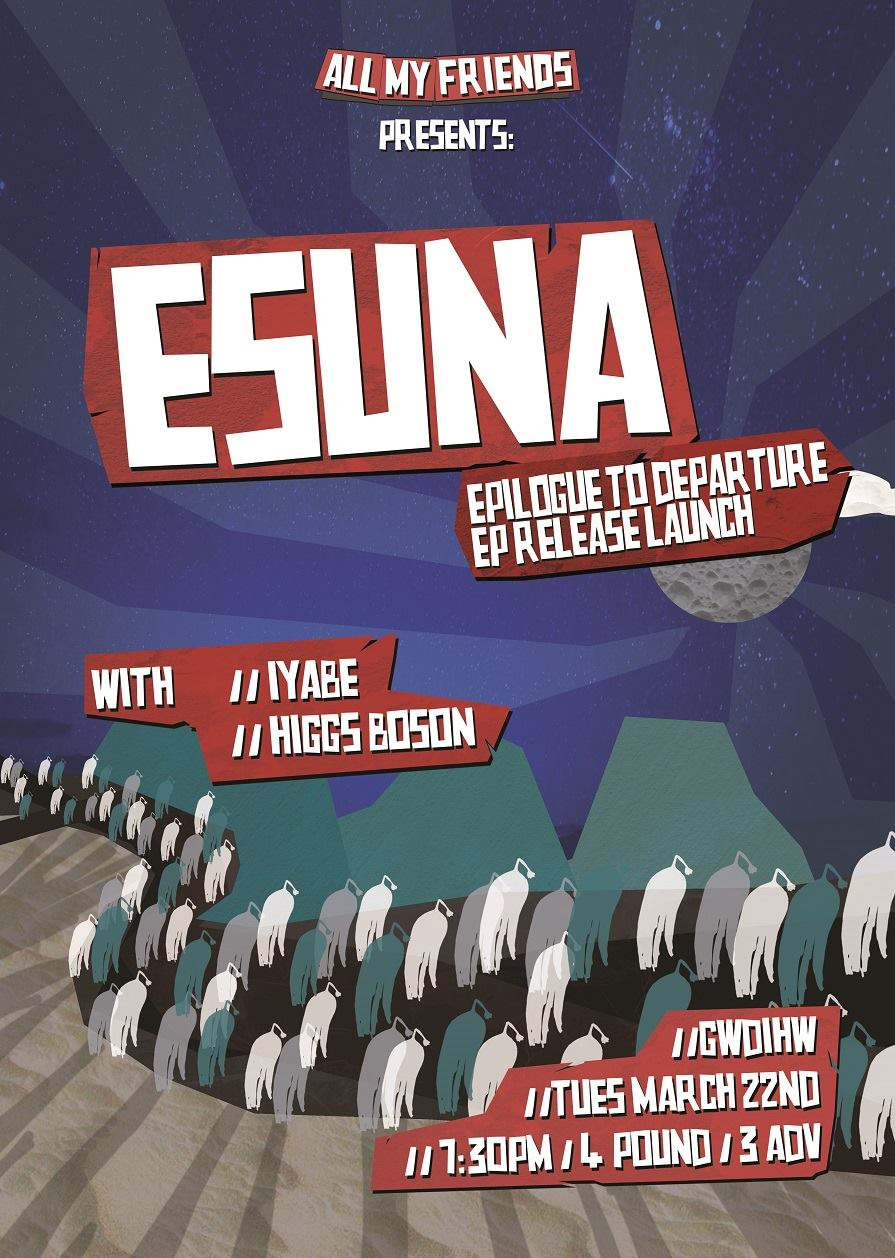